The Brick Box worked with organisations in Bradford and nationally to curate Yorkshire’s answer to the Great Exhibition of the North.

The Bradford Bubble Up was a water-themed party to celebrate the closing of the Great Exhibition of the North on September 7th, 8th and 9th.

More than £150,000 was raised for a spectacular water-themed festival inspired by GXN, which was also a huge collaboration between the district’s arts and other organisations.

Funding for the Bradford Bubble Up came from Arts Council England, the West Yorkshire Combined Authority, Bradford Council, the Friends of Bradford Beck, the National Science and Media Museum and Impressions Gallery. 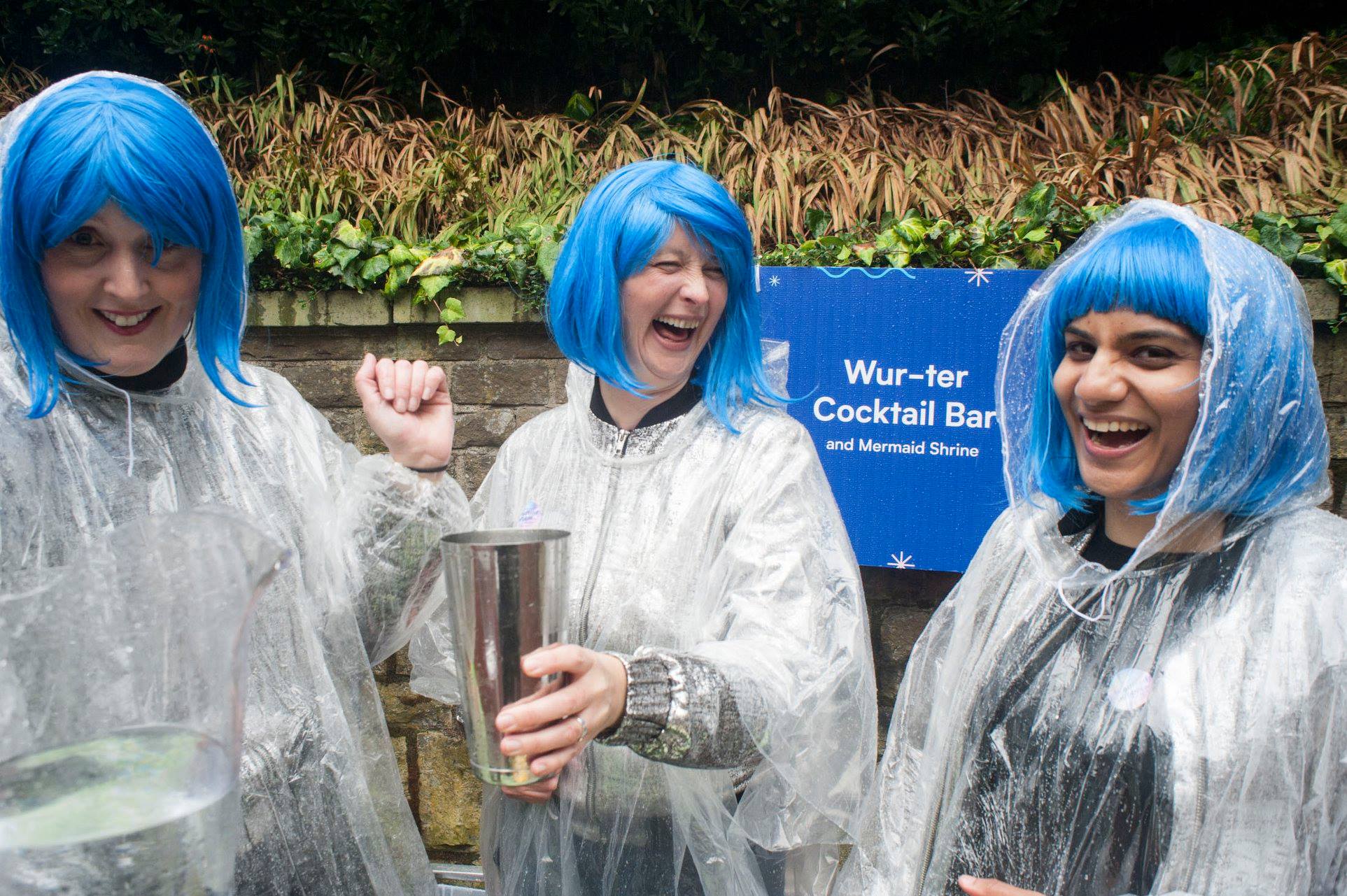 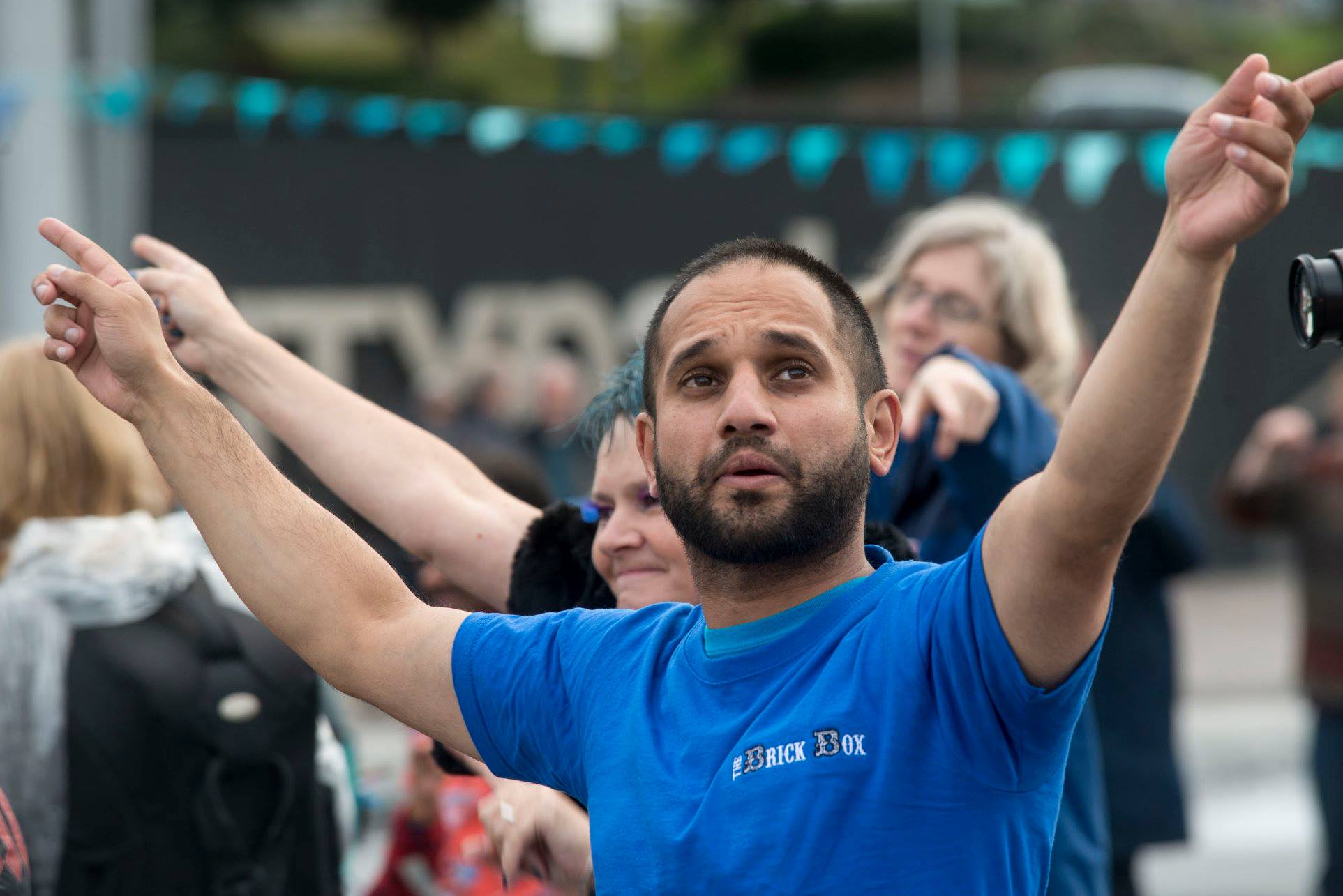 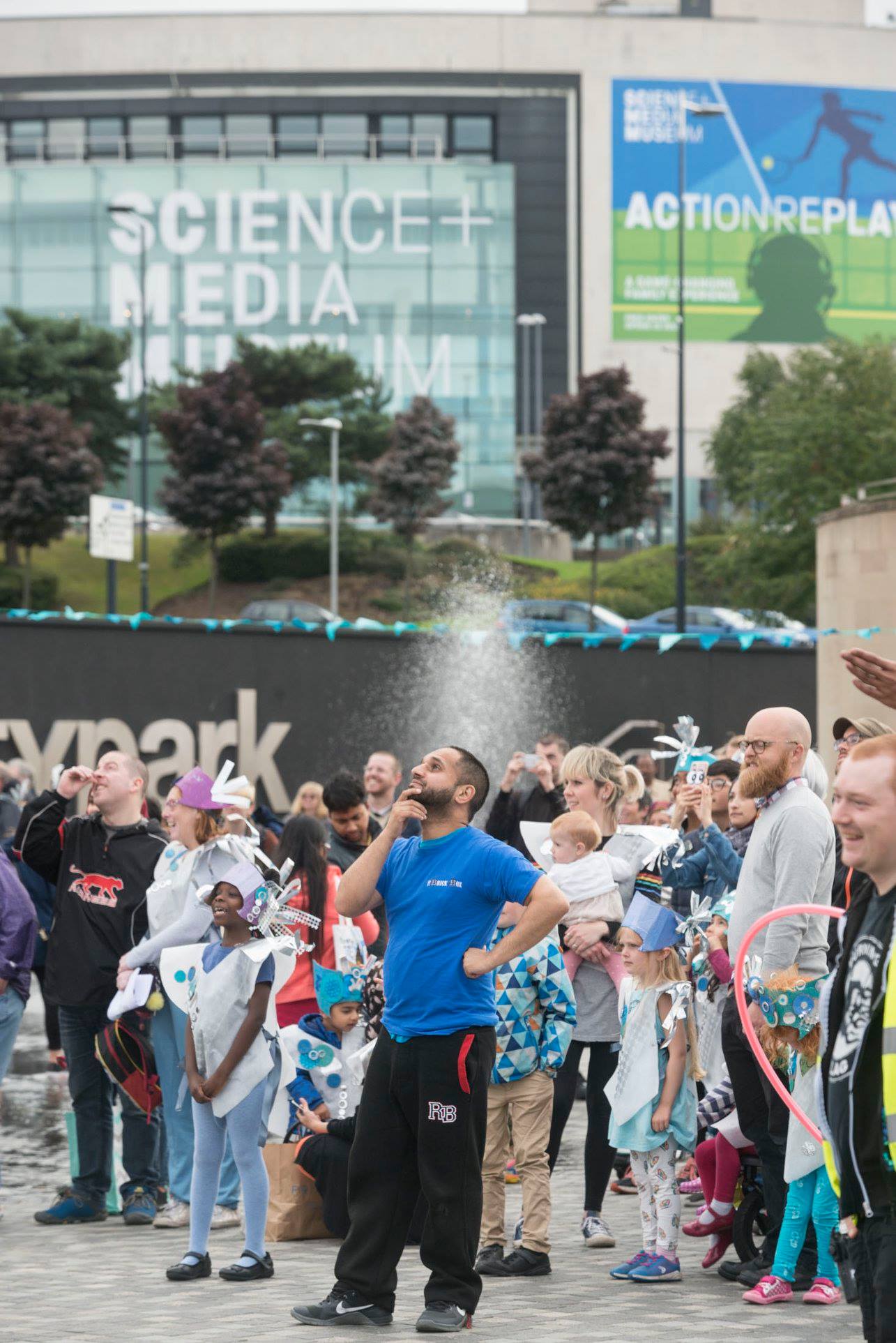 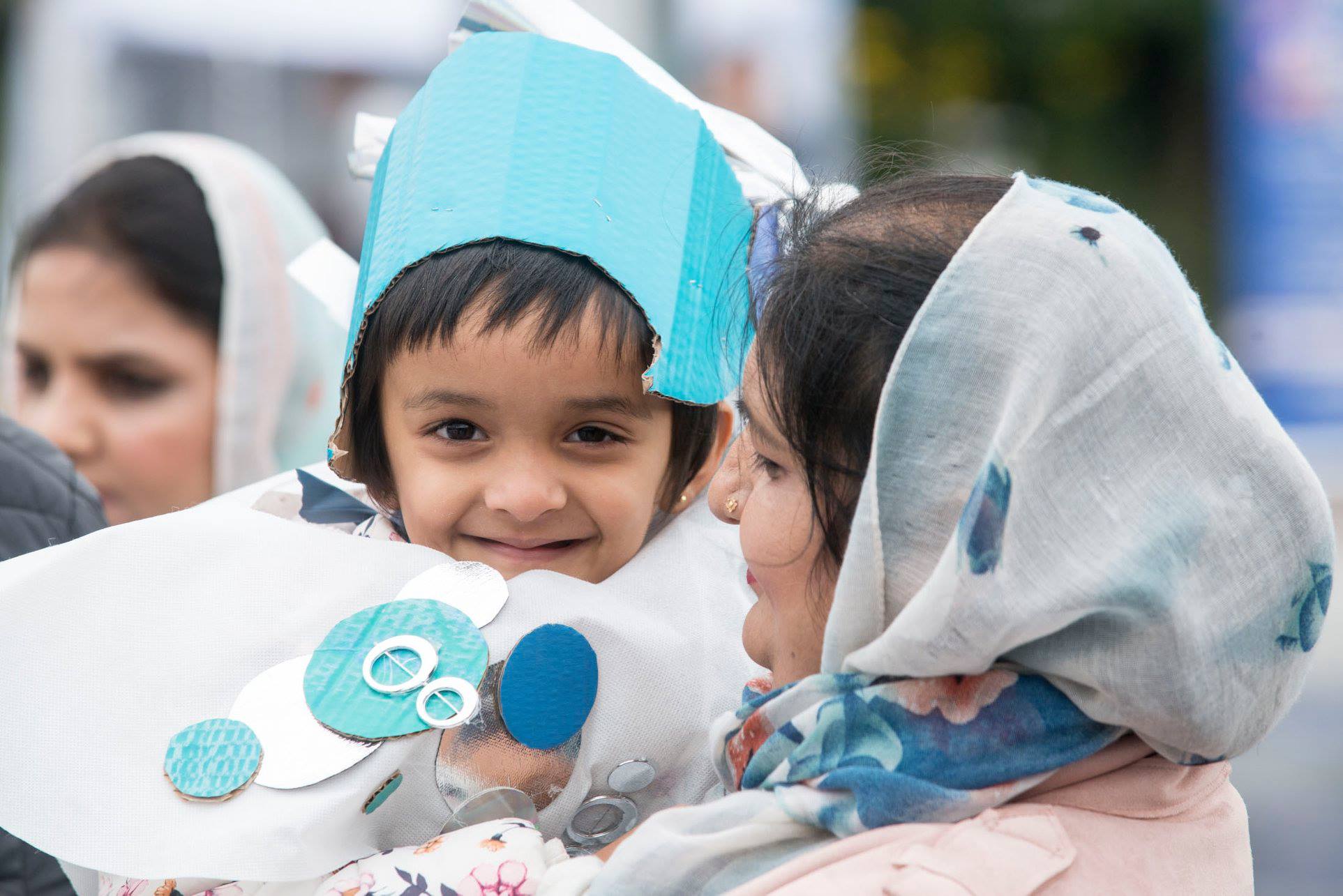 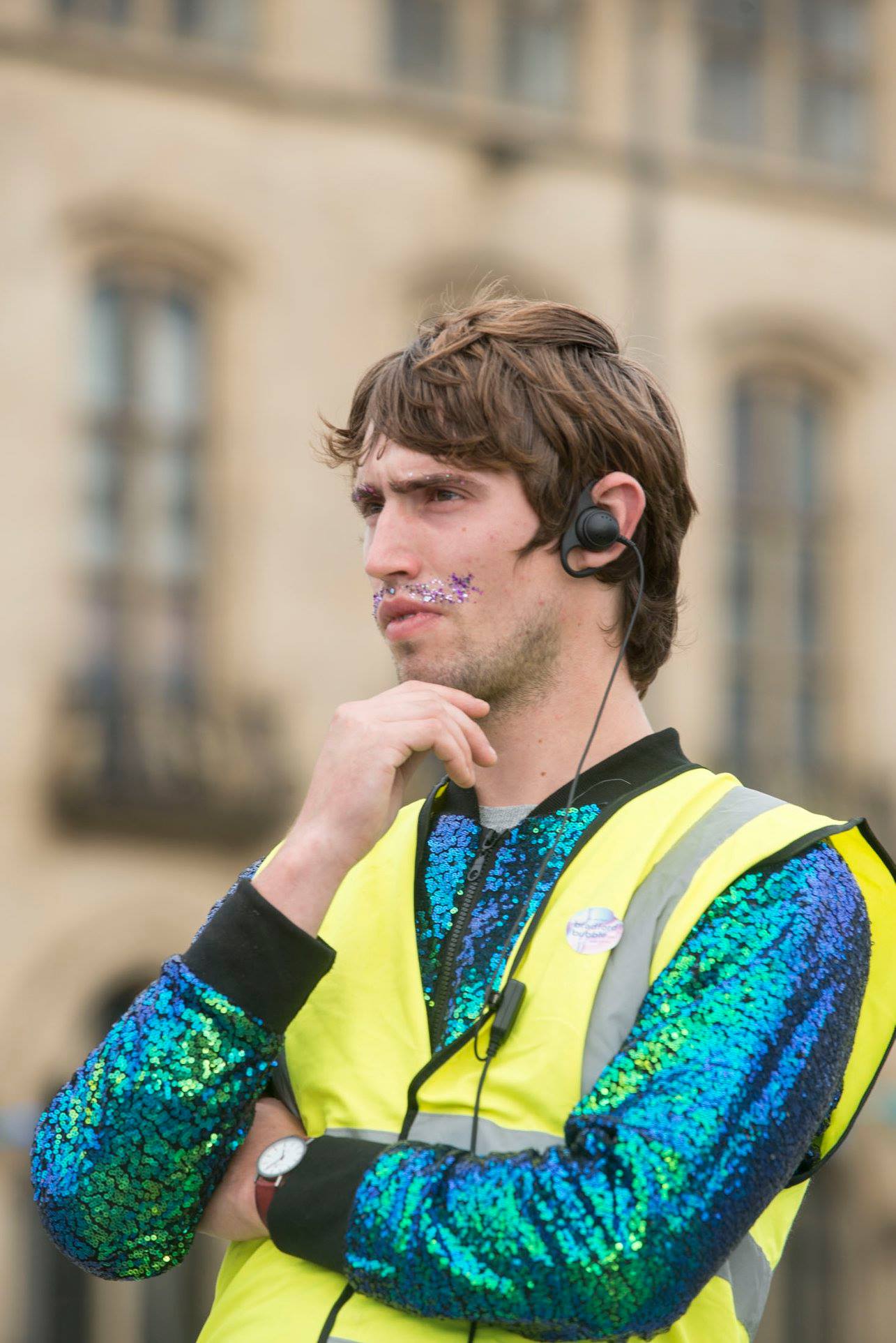 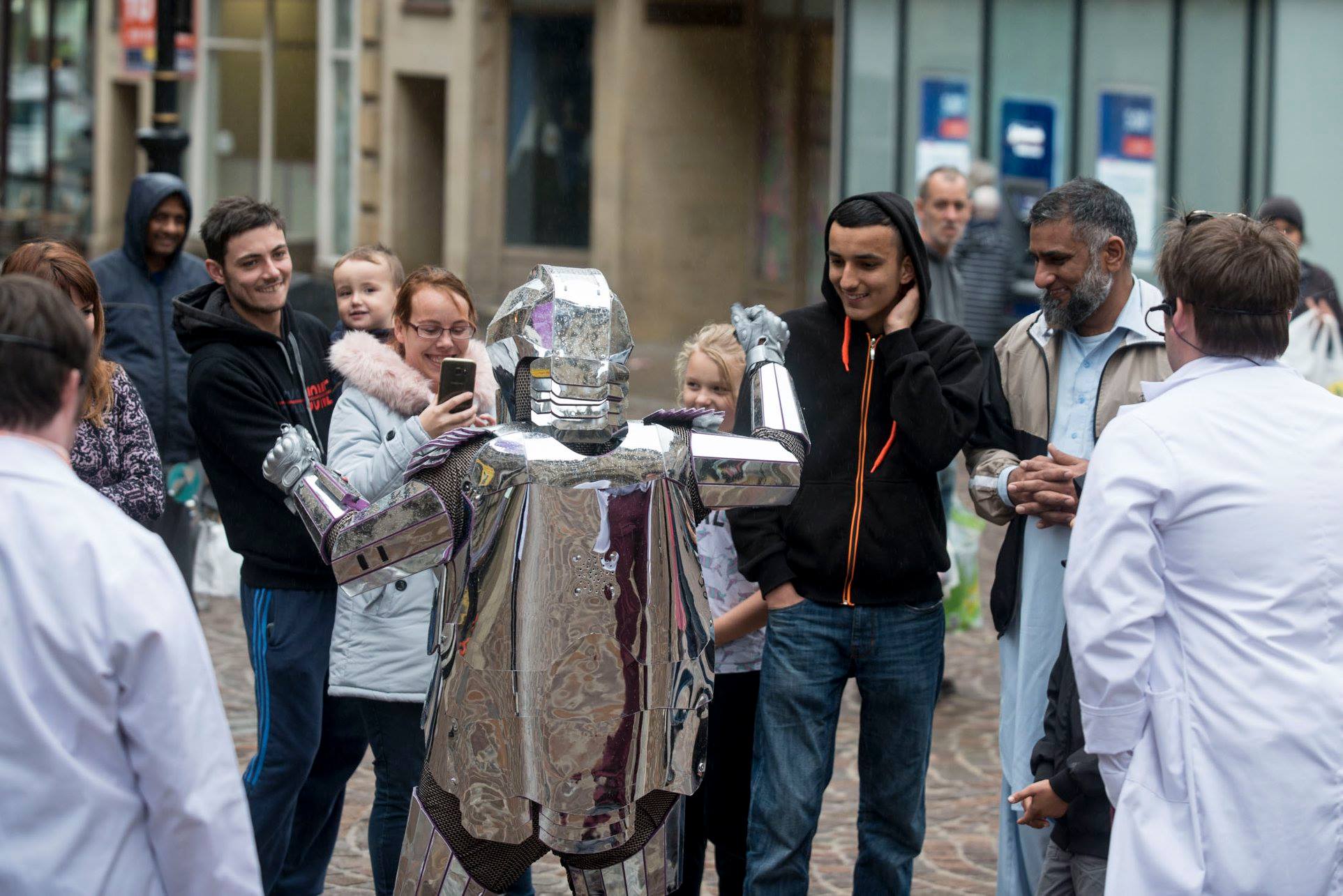 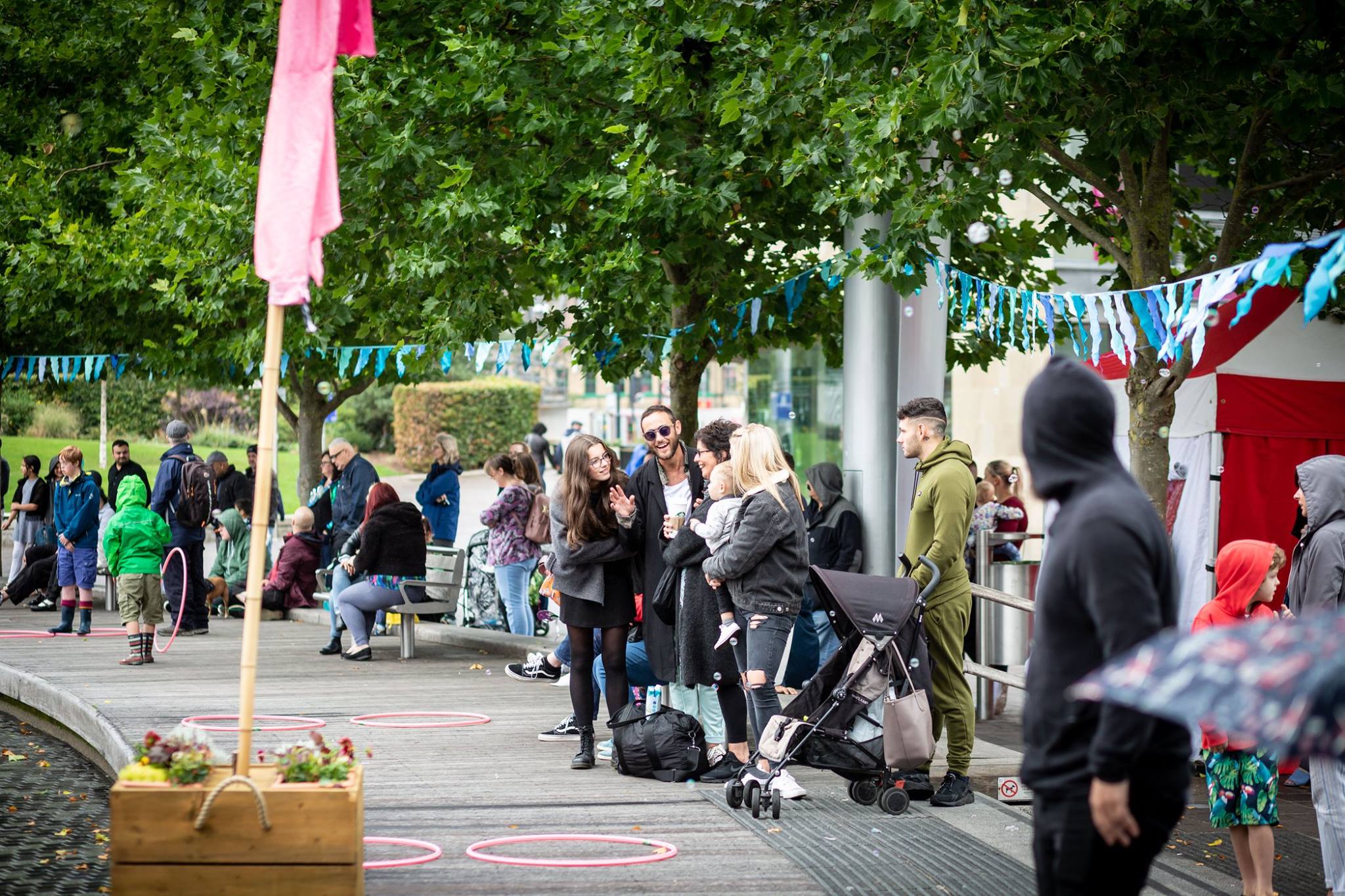 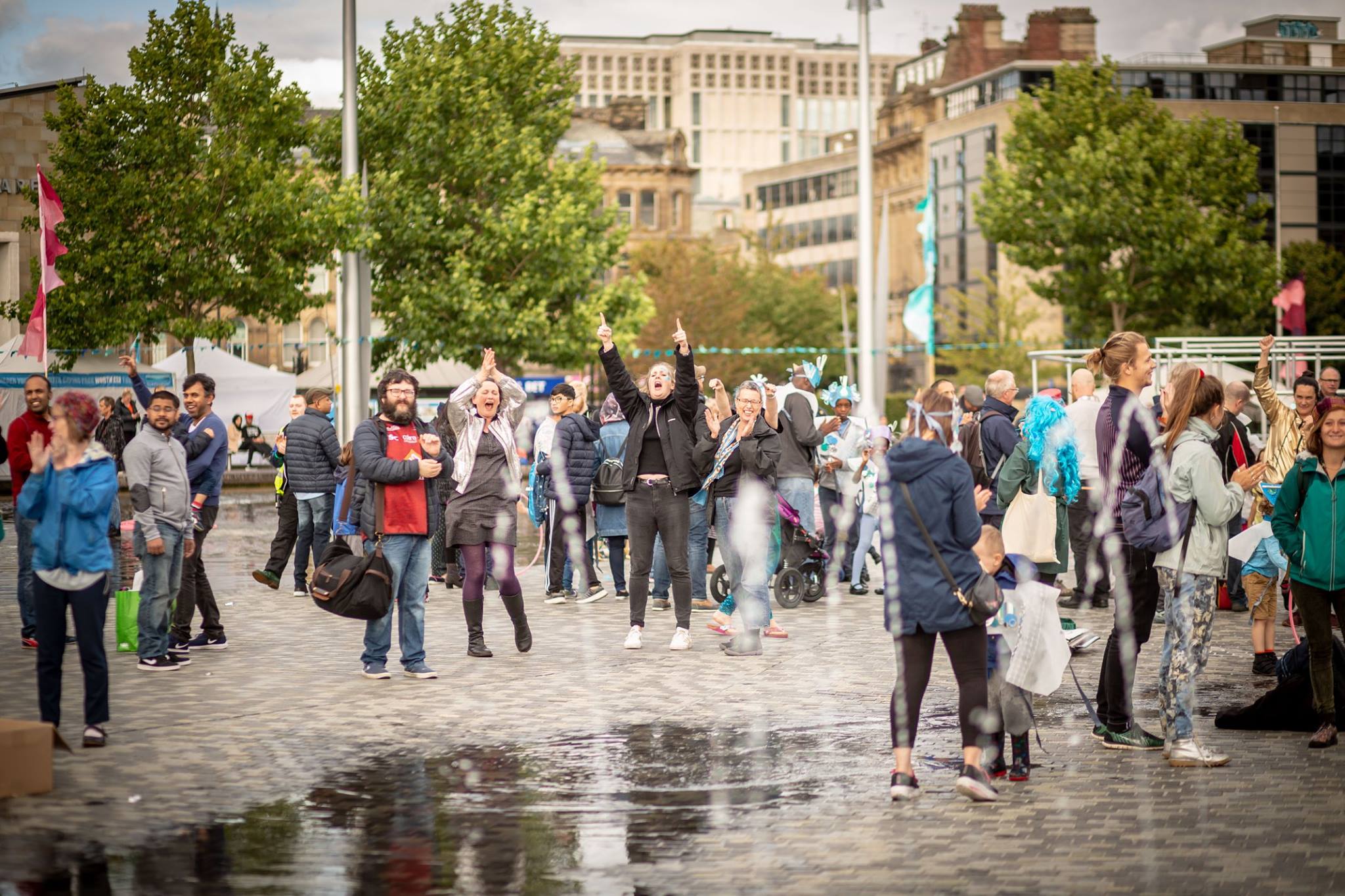 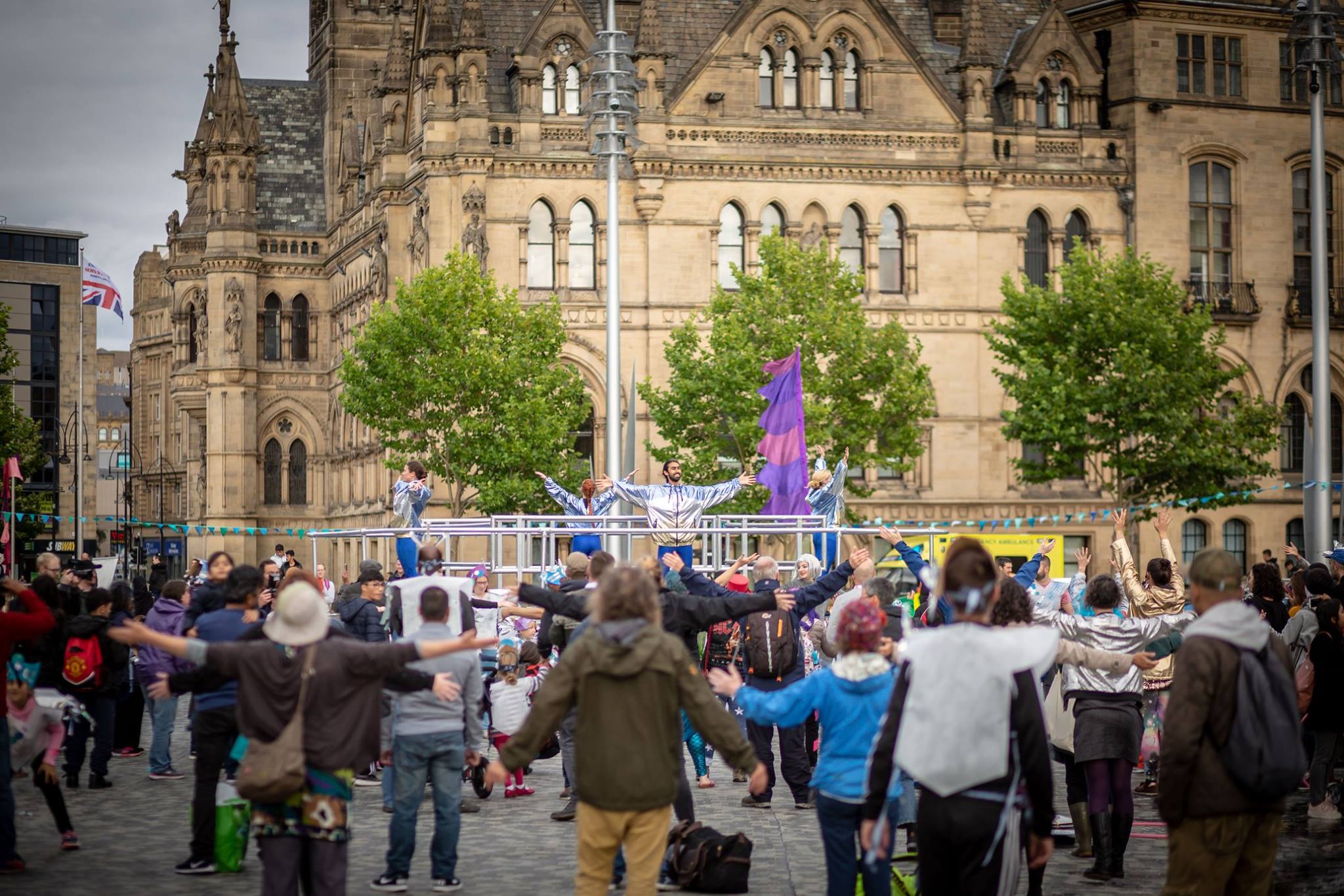 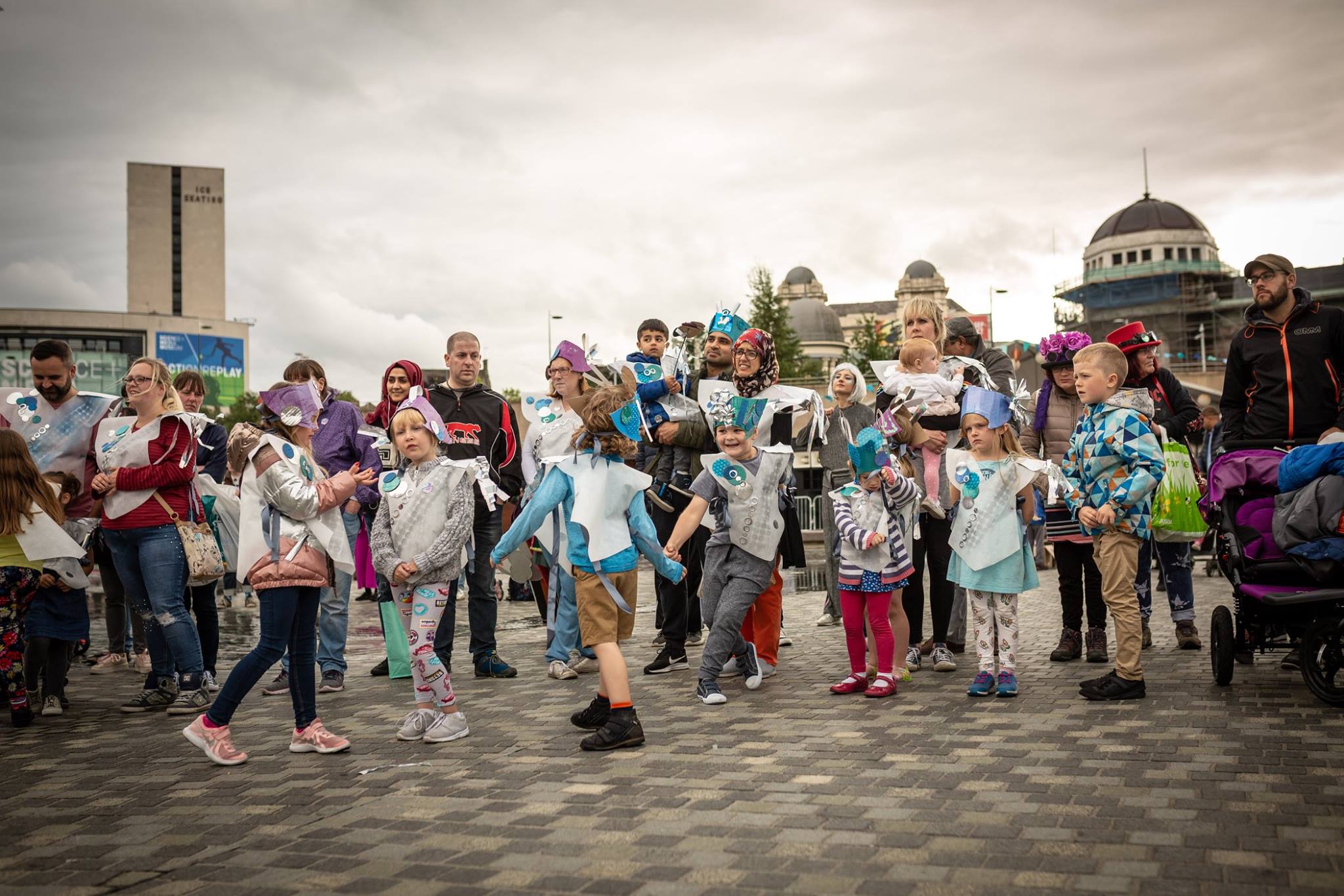 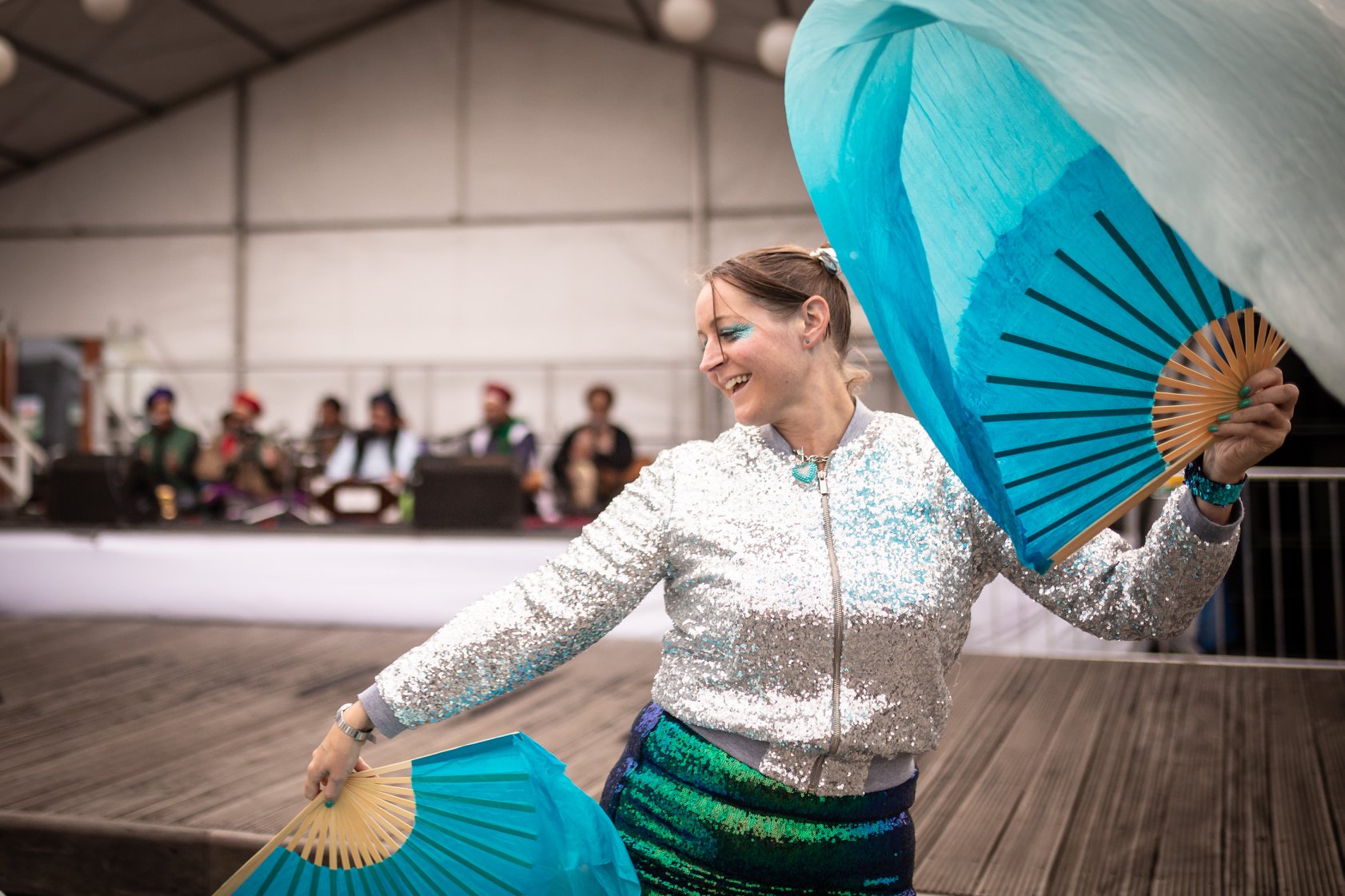 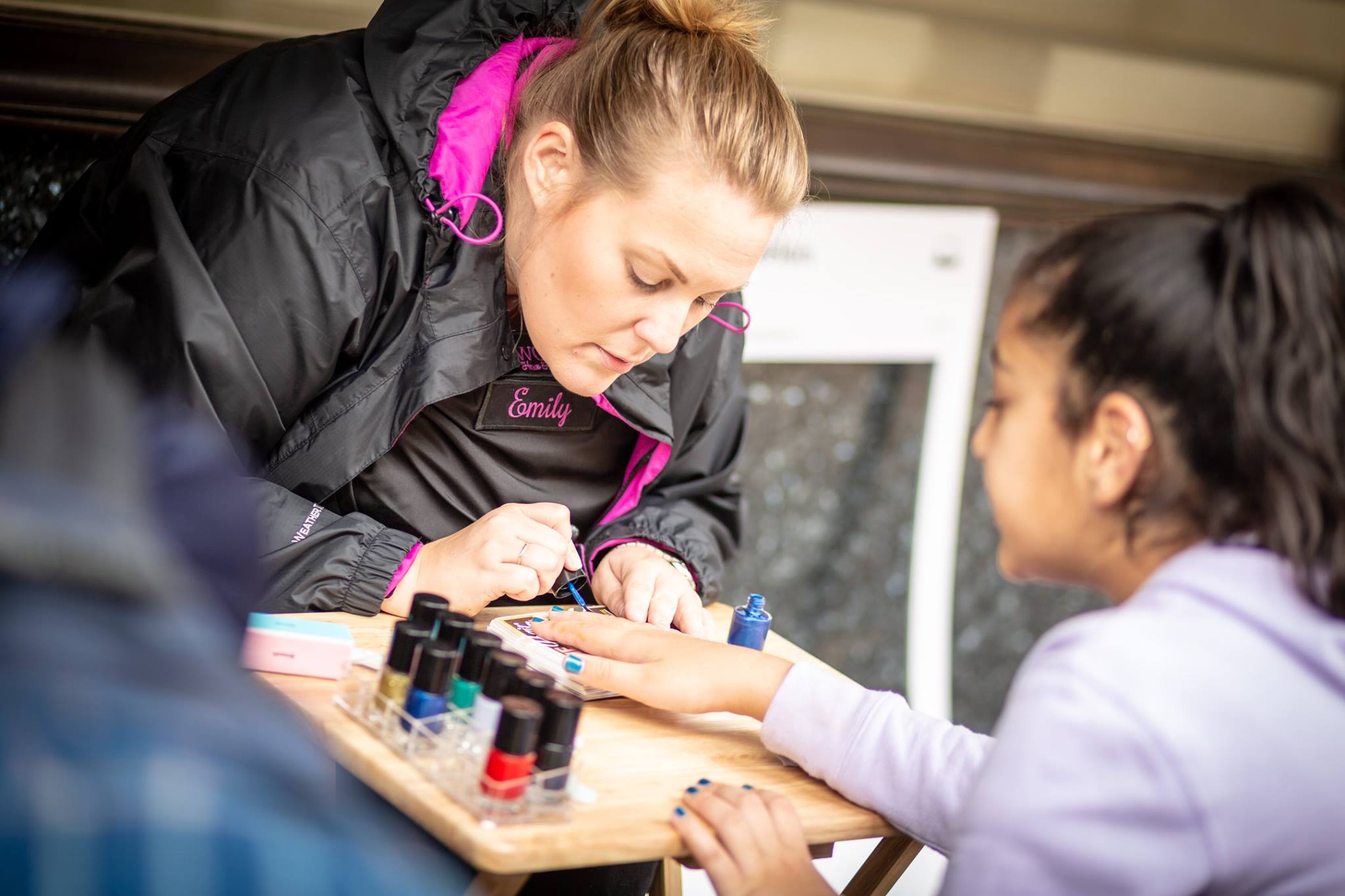 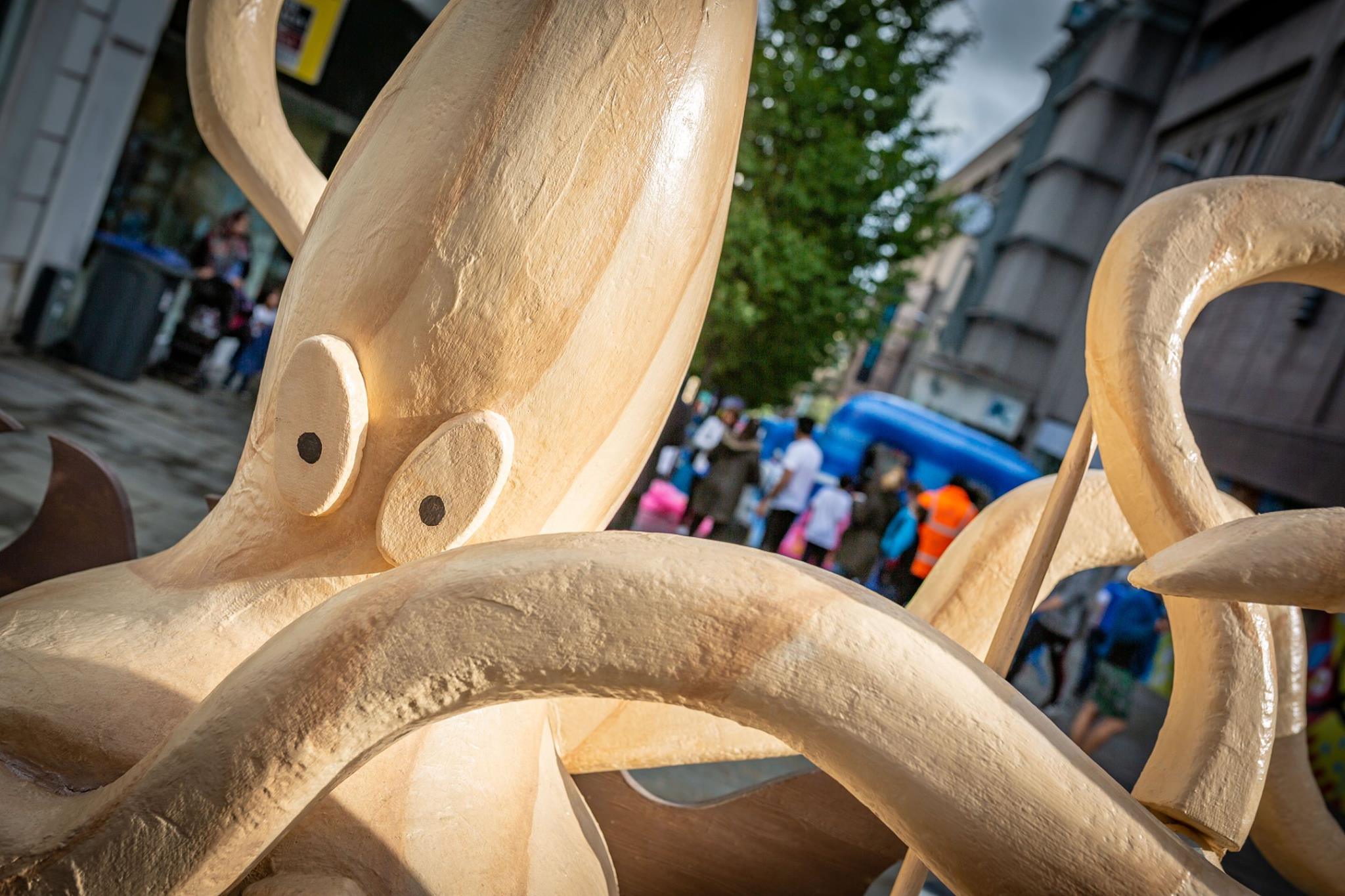 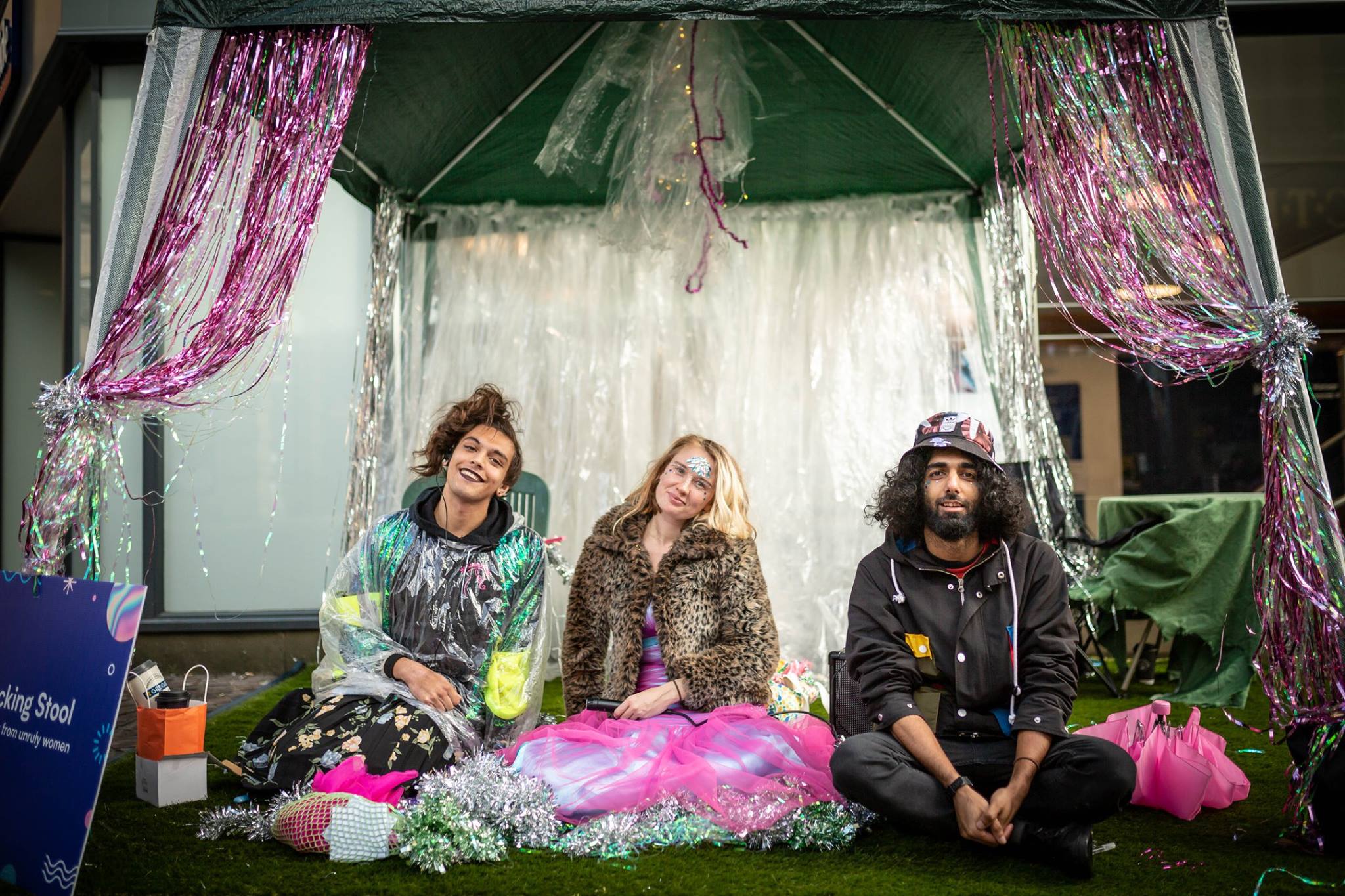 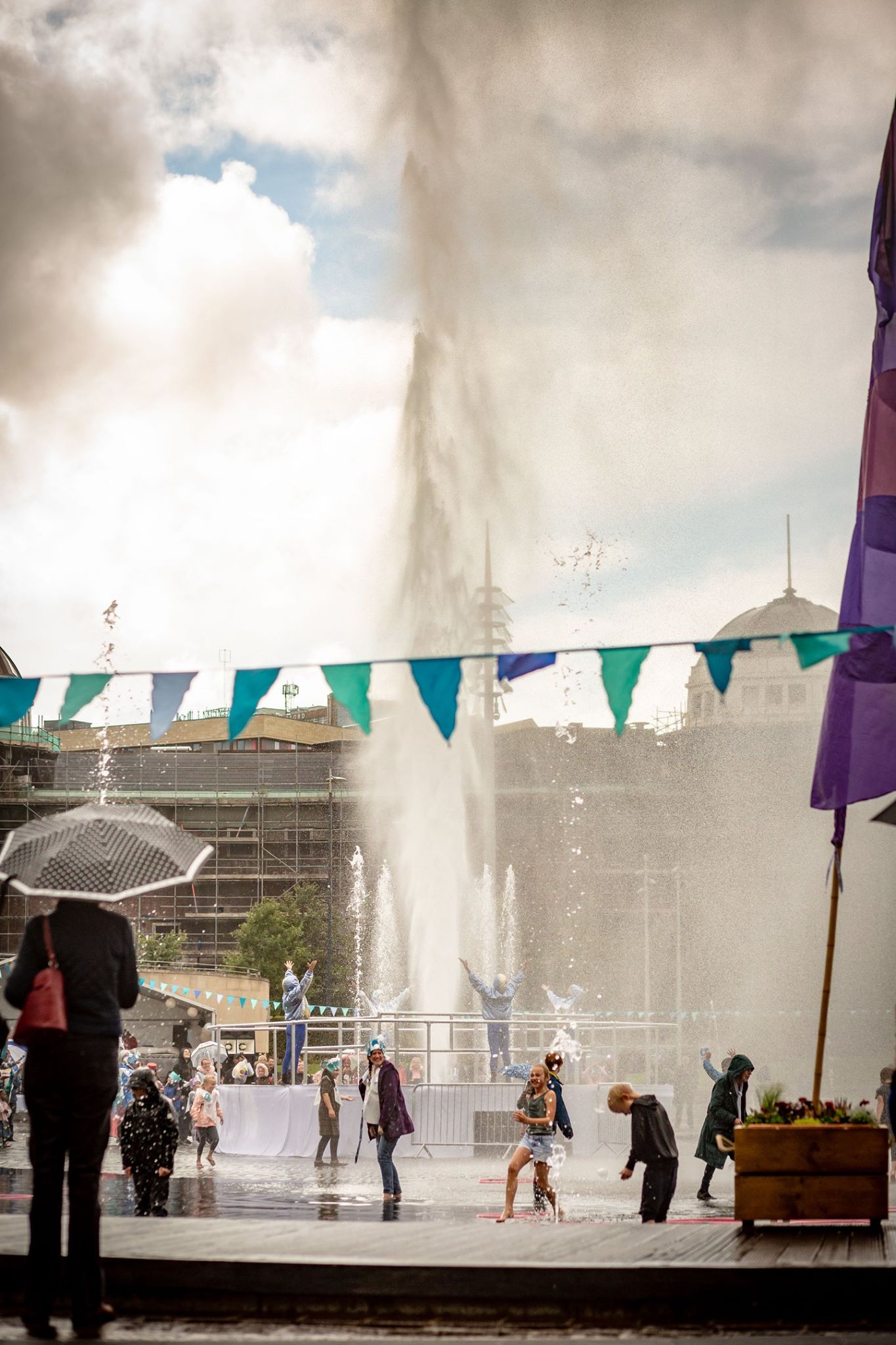 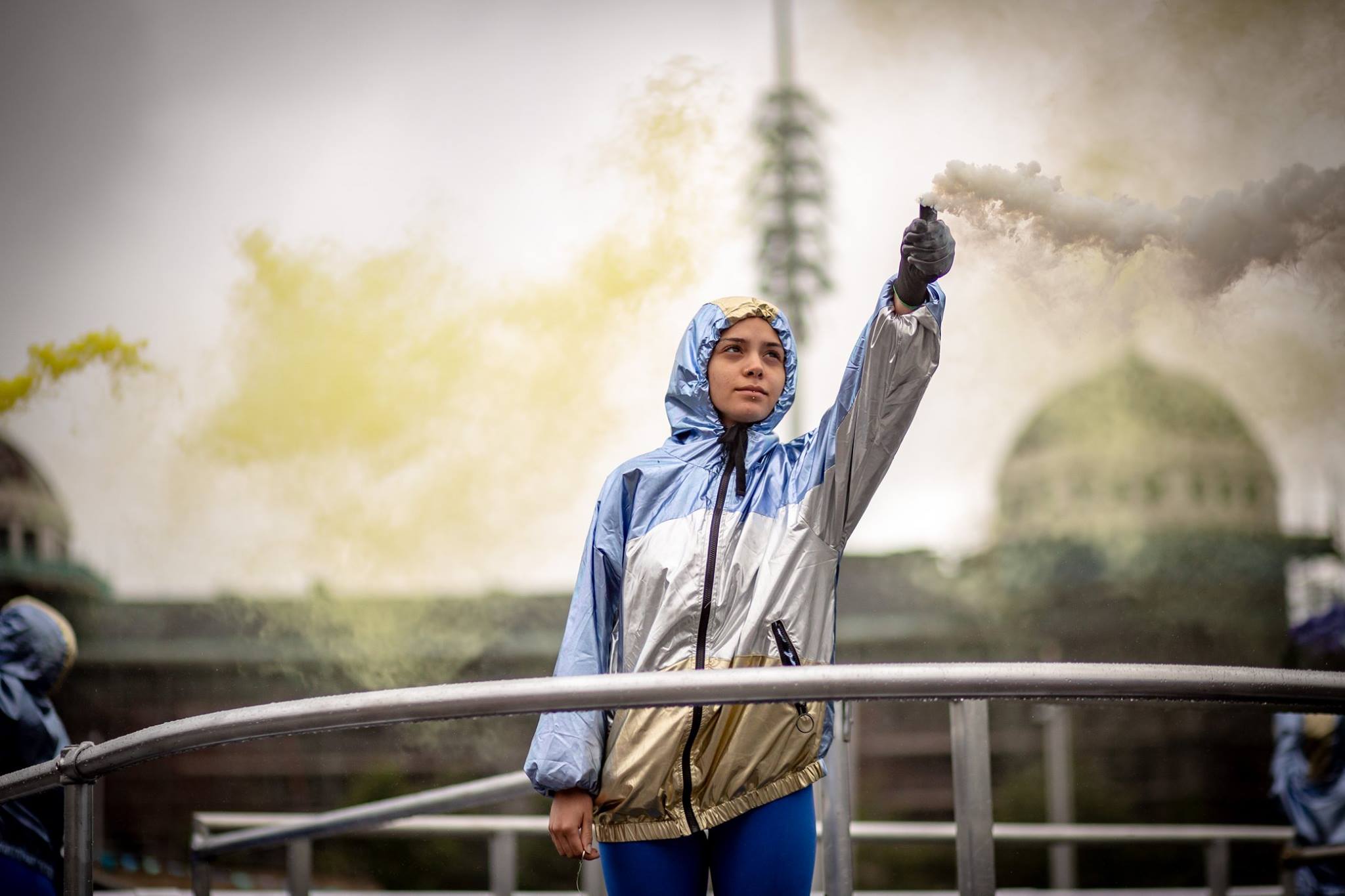 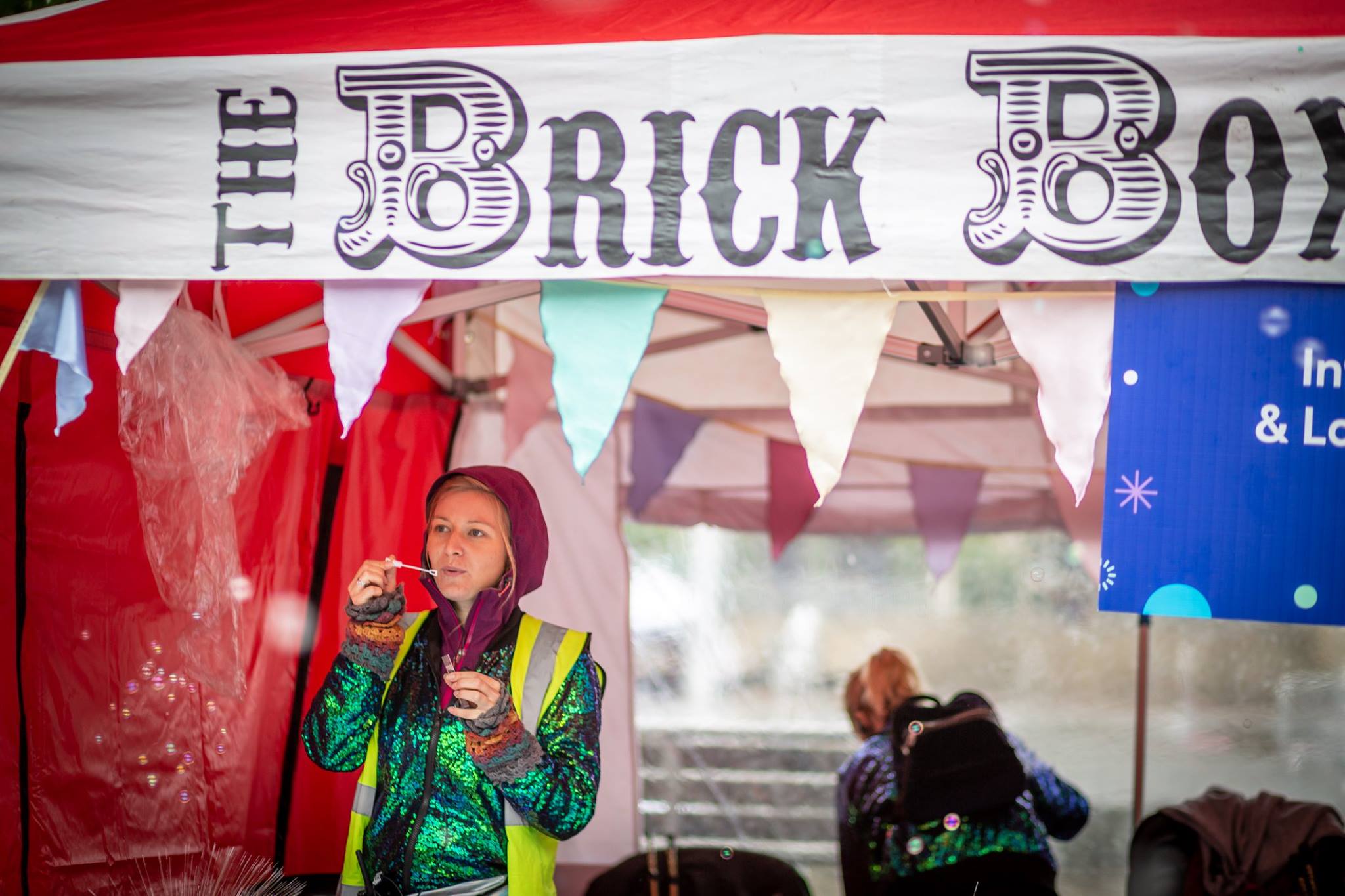 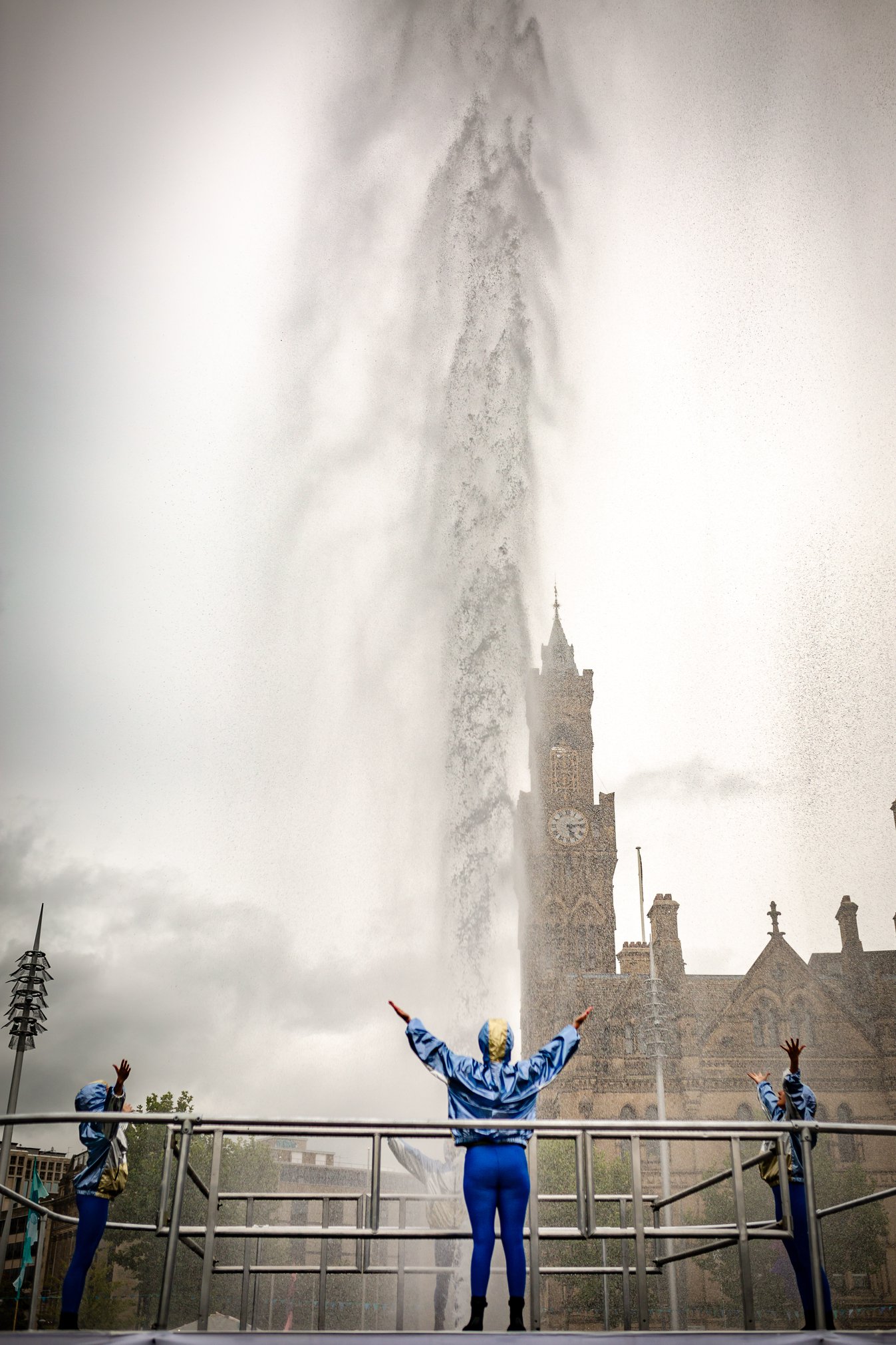 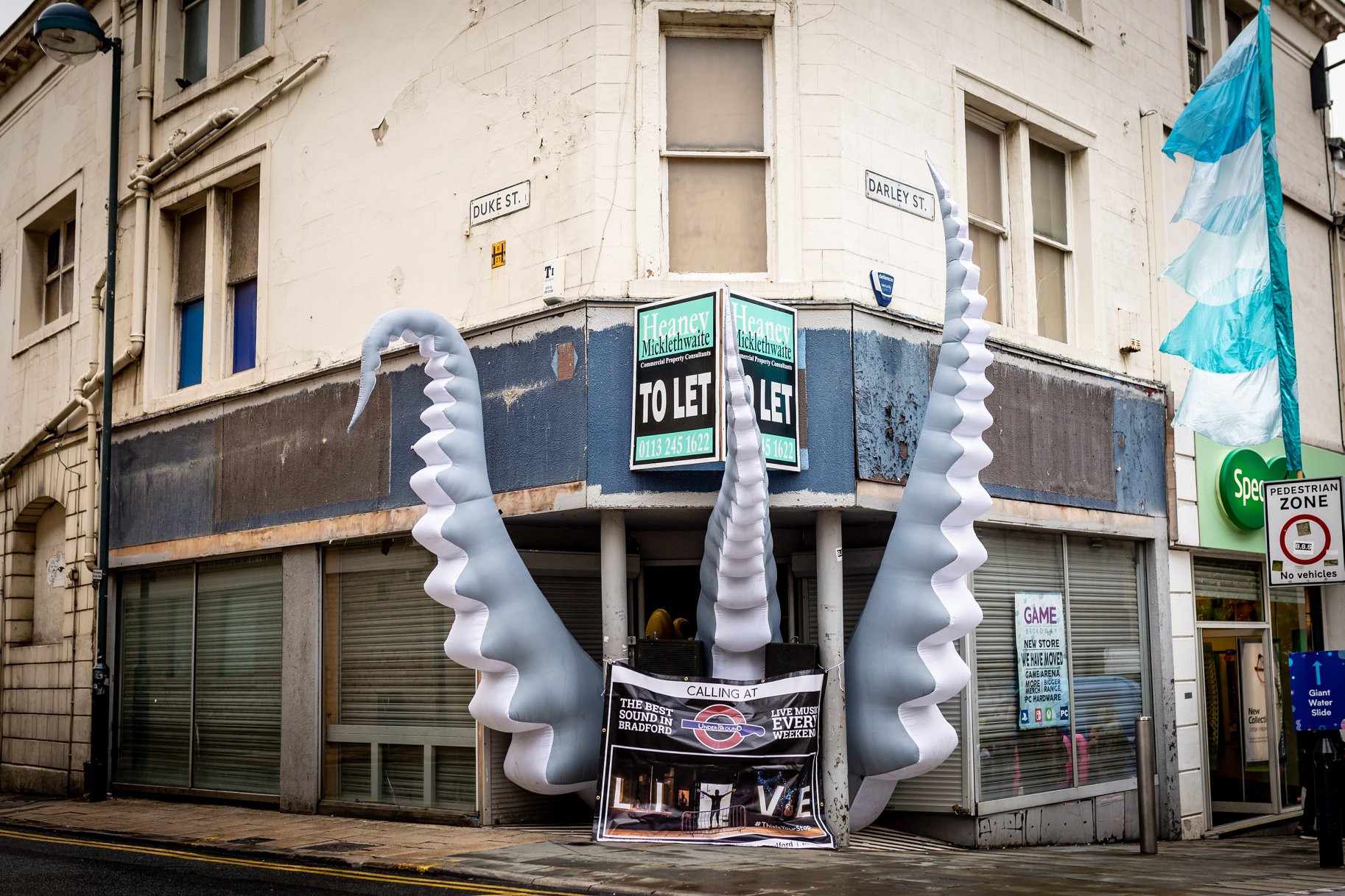 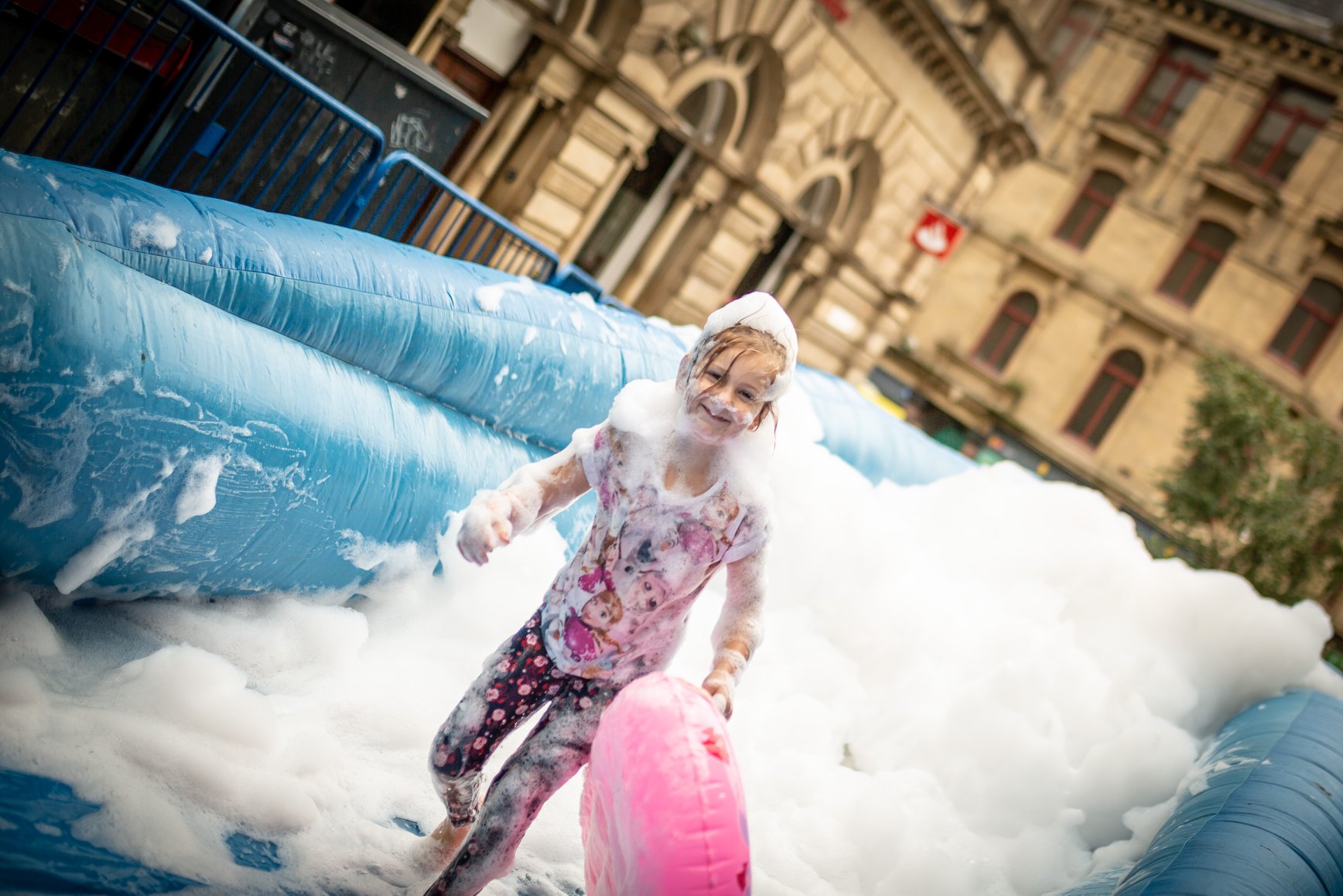 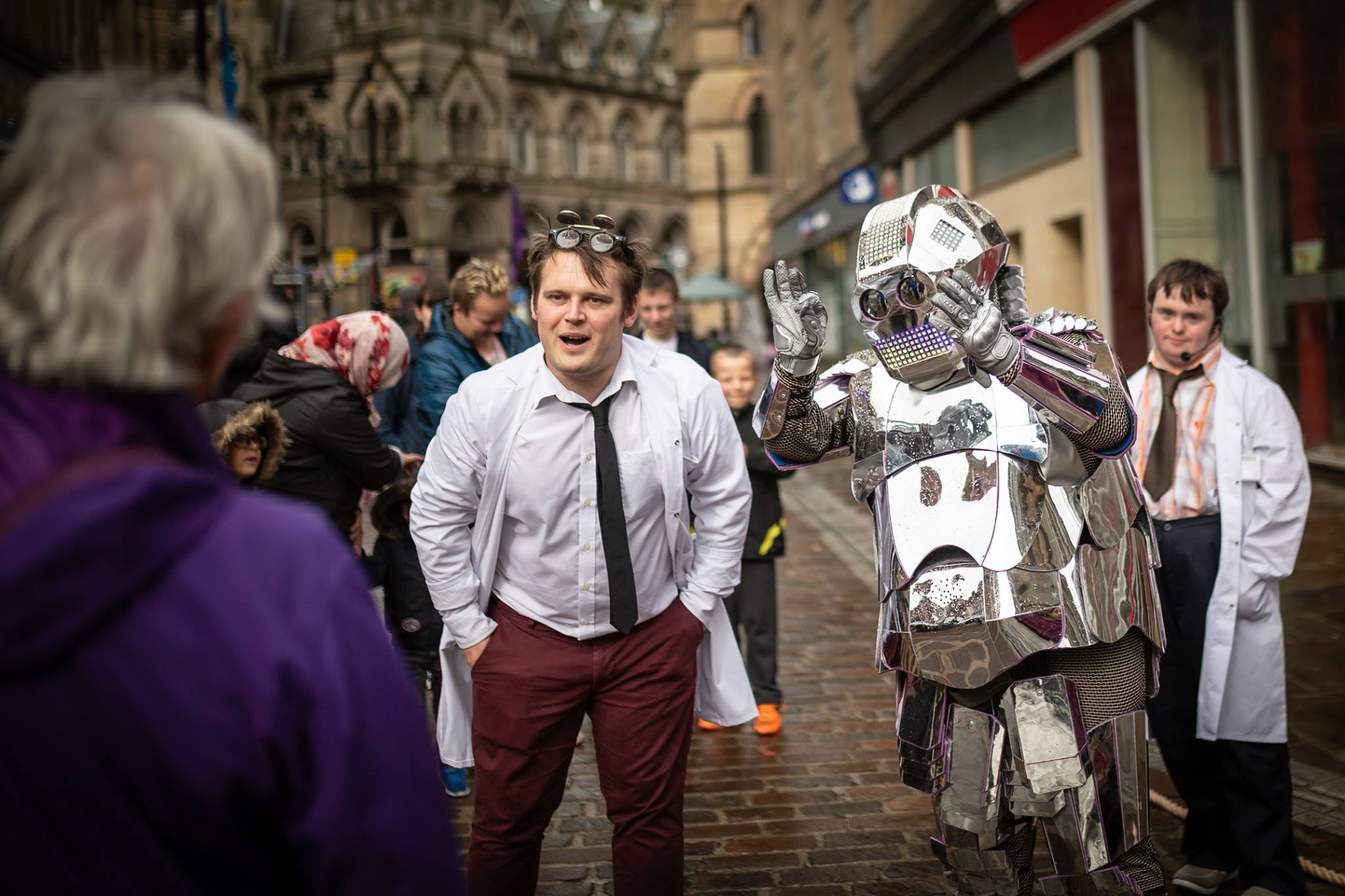 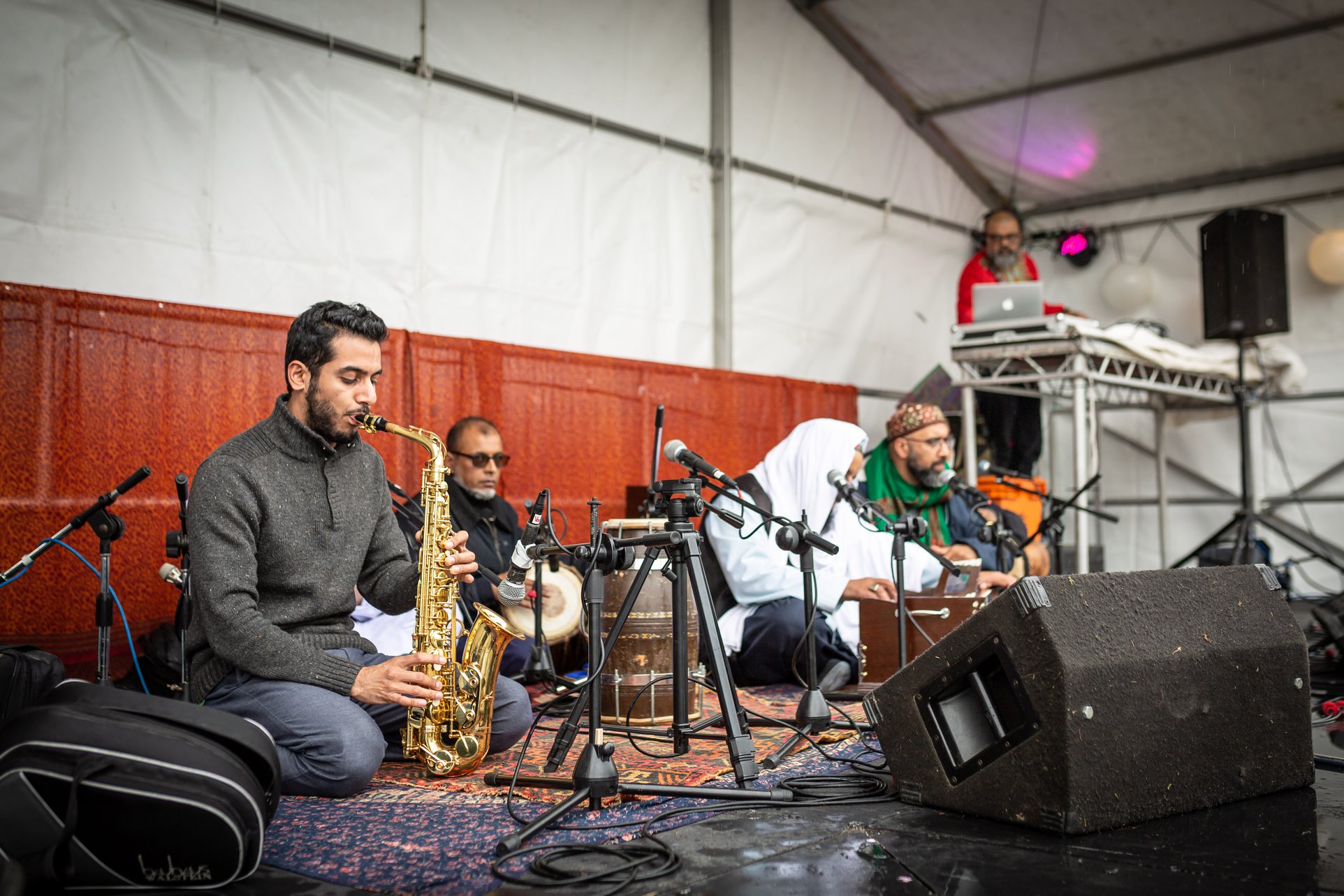 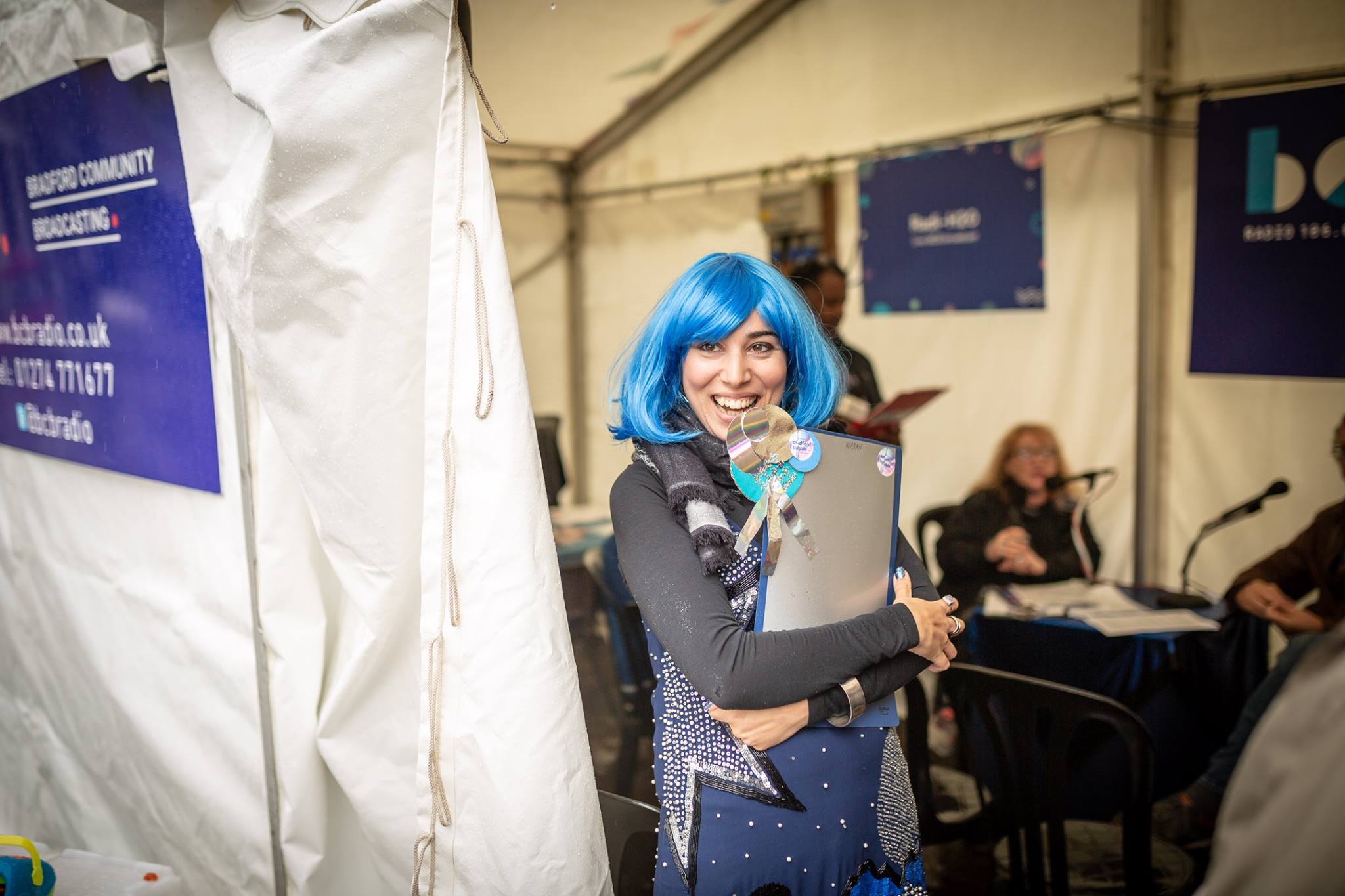 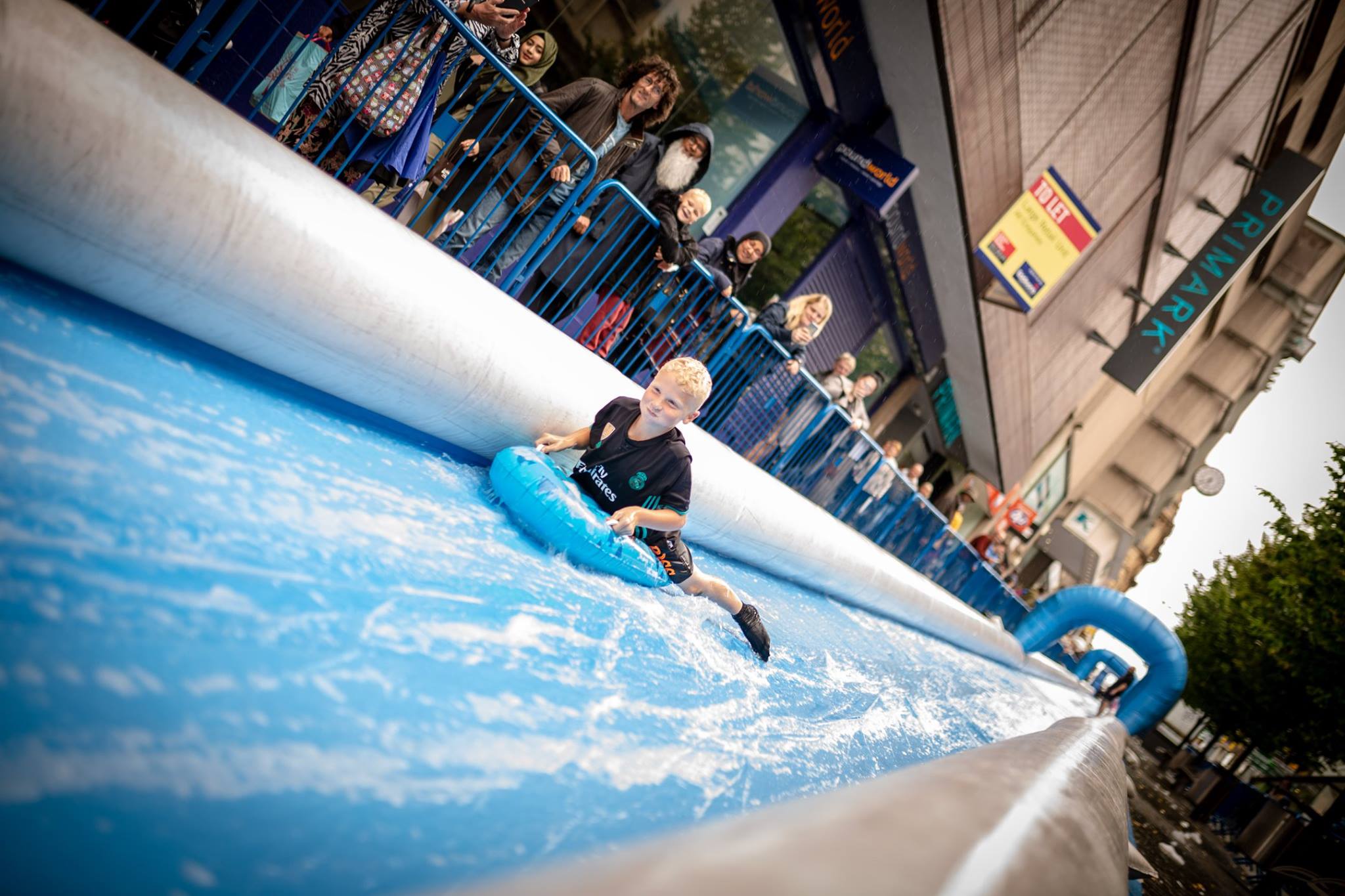